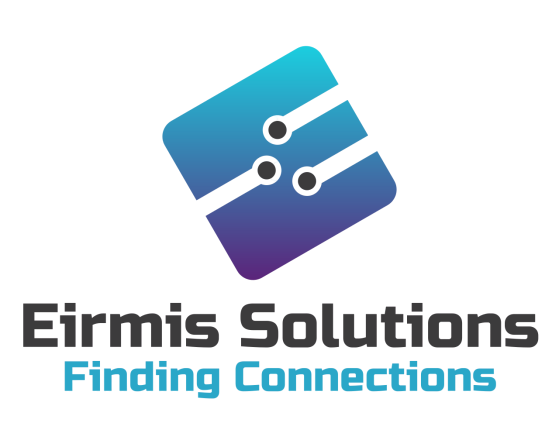 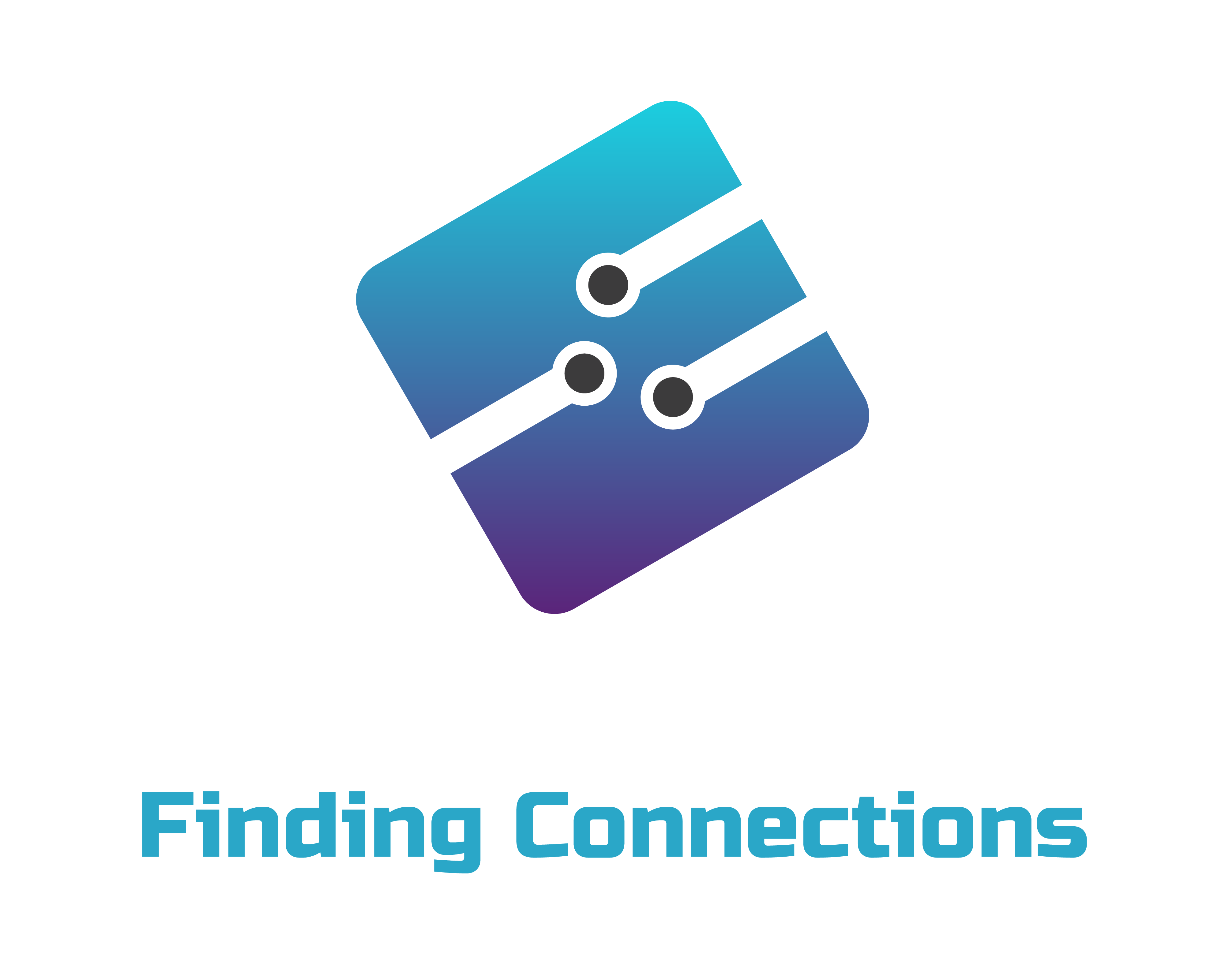 2021 Could have a new Social Media network

2021 has already got off to a rocky start with further lockdowns around the world. We are spending ever more time on Social Media sharing TV programs and movies we have watched through Netflix and asking for recommendations on what next to watch. WE ARE BORED!

Before the days of vast Social Media Platforms, we had a simpler time of Facebook, Bebo and MySpace with Facebook coming out on top of that particular war. Bebo peaked in 2008 and has been sold multiple times since it launched in 2005. Its last owner was Amazon back in 2019. Could it be about to relaunch ???

Over the last few days, people have reported that the Bebo Homepage has appeared and suggested that it is currently in Beta mode at the moment. One surprising thing to say is that it is notifying users :

PLEASE NOTE: All old data and photos were lost many years ago and are not recoverable. Sorry.

So will it make a surprise comeback ? as of yet we don’t think we have enough information to confirm it completely.

AS WE GET MORE NEWS WE WILL BE UPDATING THIS PAGE TO BRING YOU THE LATEST ON THIS NEW/REVIVAL SOCIAL MEDIA PLATFORM. 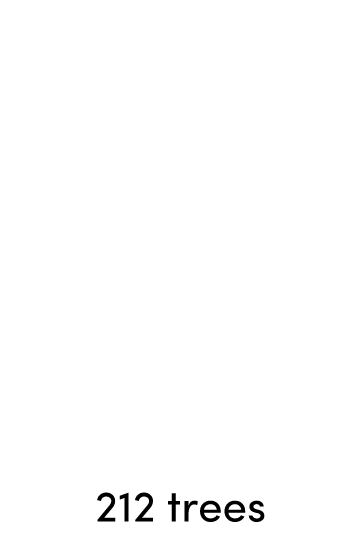